ABOUT
US
Darryl, not a native of South Carolina, was born and raised on a small island in the northern part of the U.S. - Manhattan. However, Charleston, his mother's hometown and then residence, became his home when he came down to help her out in her later years. As a child, on Palm Sunday of each year, his mother would play a trick on Darryl, by giving him a piece of palm leaf and say, "In my home, they make baskets out of this! Here, make a basket!" The trick was, his mom never told Darryl of the other materials that went into the making of a sweetgrass basket or even how to begin. And then came Angela and the avenue to creating sweetgrass baskets. Darryl & Angela met in March of 1996 on Darryl's first day in S.C. As most love stories go, they fell in love and were married three years later. Darryl has now created a new way of designing his sweetgrass baskets. He has begun incorporating designs in the baskets that he makes using the same materials with which the baskets are already made. If Mom could only see him now!!!
Angela is a native of South Carolina. At the early age of 5 years old, she was taught the art of sweetgrass basket making by her grandmother, Mrs. Rebecca Jefferson. As a child, when her elementary school would let out, Angela would walk 1/2 a mile, through the woods, to the basket stand her grandmother owned, along Hwy 17 in Mount Pleasant, SC. It was there that Angela began to perfect her lifelong skill as a sweetgrass basket maker. By the time Angela was of middle school age, a few things had changed. The walk to her grandmother's basket stand had extended to over 1 1/2 miles long, and Angela was now a young entrepreneur, making baskets and selling them at her grandmothers basket stand. Angela began buying her own school clothes and school supplies. To this day, Angela often wonders about the man that bought her very first sweetgrass hat. "I'm still surprised that it fit his head!!! I didn't measure it at all. That man just walked up to the stand and picked up my hat and put it on his head. And it fit!!! It really fit!! He asked how much and I said, 'Twenty dollars' He paid me and walked off in the heat of the day."
Darryl and Angela have been selling their baskets together, in the Charleston City Market  since May of 2009 and have also completed construction of their roadside basket stand along Hwy 17 North, in Mount Pleasant, SC. They also give educational lectures on the history and use of sweetgrass baskets. Please contact them for more information and daily location.
1 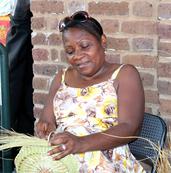 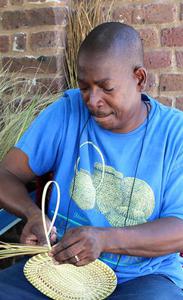 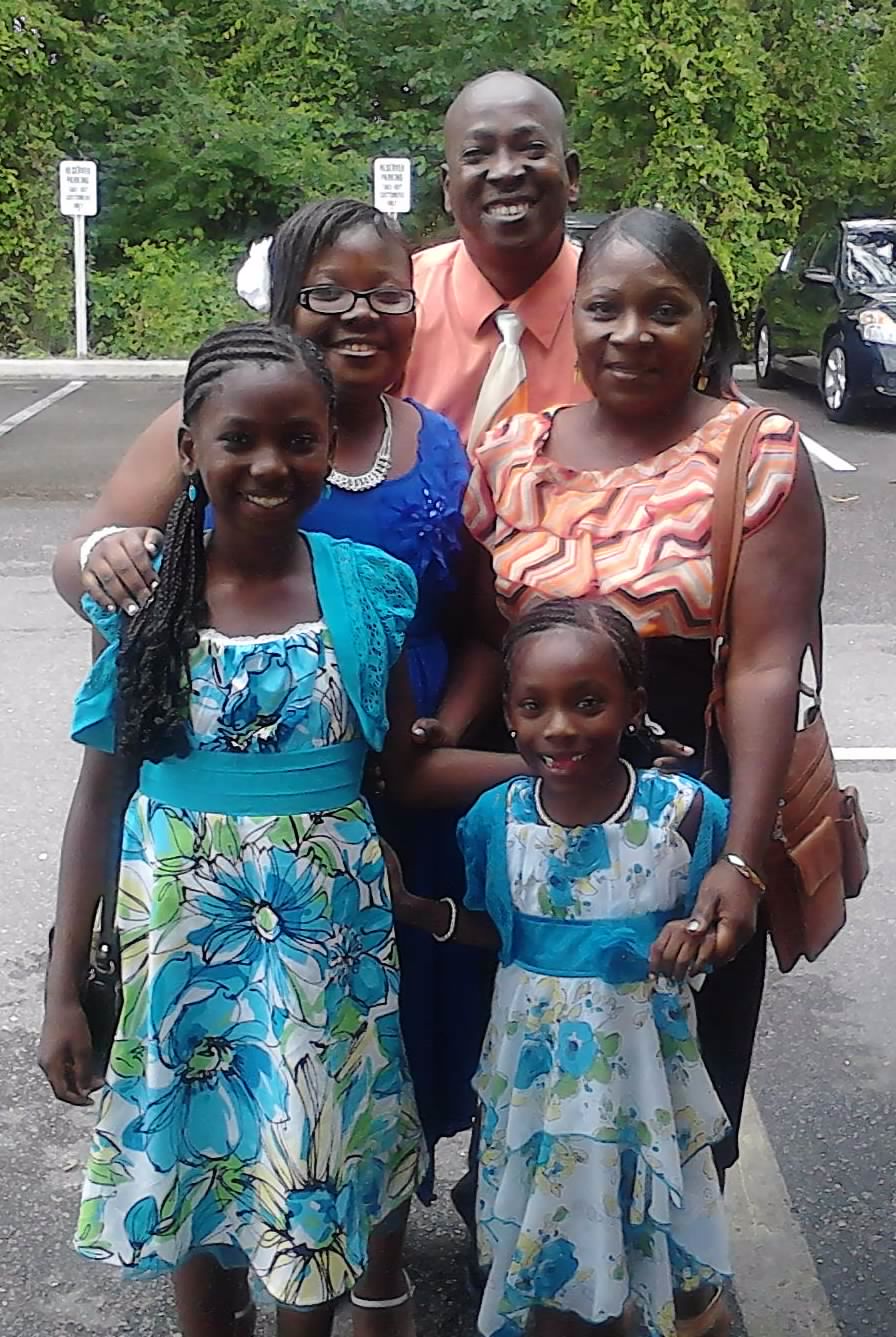 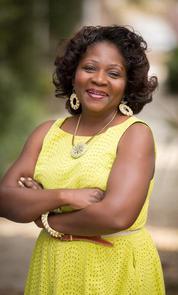 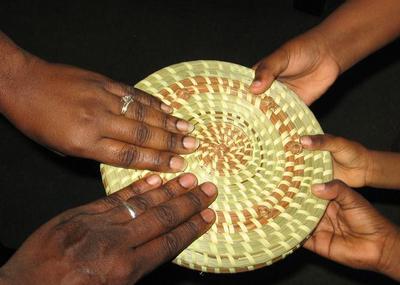 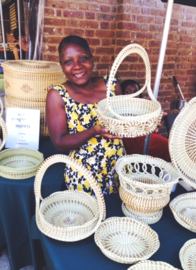 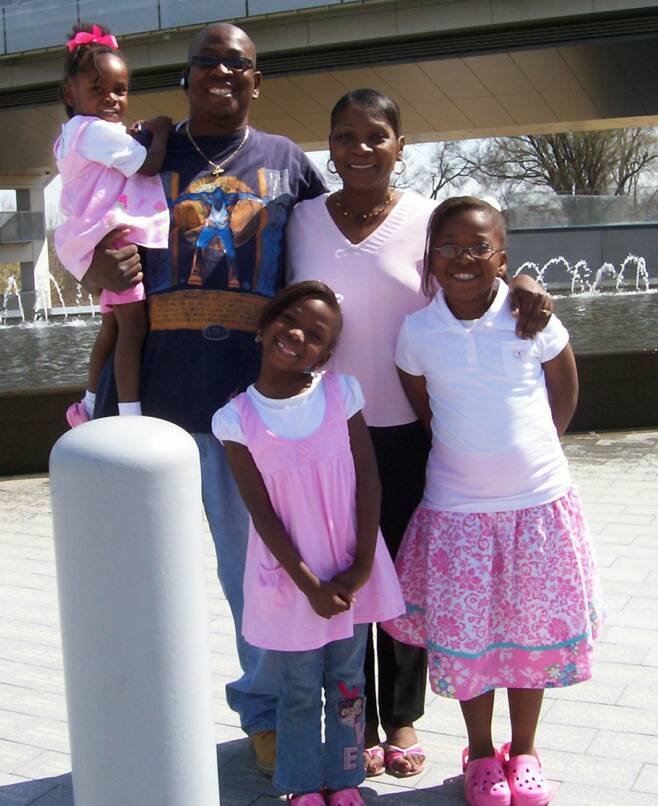 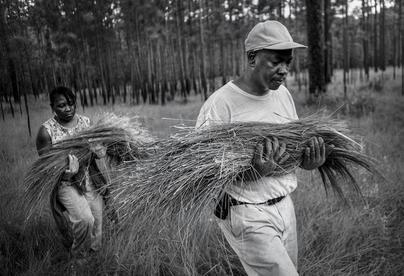 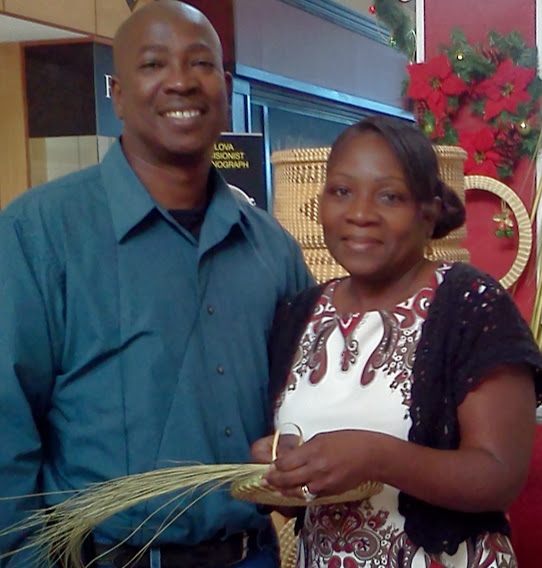