SWEETGRASS BASKETS
History of the
African Sweetgrass Basket
and the Basket Maker
Sweetgrass basket making is the oldest, living, African handmade, art form in America.  Brought from the west coast of Africa to this country before it was called America; when it was still a British colony.
Africans that came from  along the western coast of Africa, brought to America the knowledge of rice cultivation.  Sweetgrass baskets were a by product of this knowledge.  They, (baskets), were the tools that were used to clean the rice and to store the grain. In Africa, the men were the primary basket makers. In America, both men and women made baskets.  In states where rice was a major source of revenue, these baskets were in great demand for agricultural purposes. The selling of sweetgrass baskets to other plantations was another source of extra income for rice plantation owners.  On all plantations, sweetgrass baskets became very useful in many other ways besides the processing of rice.  If there was a useful function in which a basket could be used, one was created for that purpose. Men made large outdoor work baskets such as storage bins, 'pickin' baskets, and large rice cleaning baskets known as 'fanna' baskets and women made functional baskets for the home such as bread trays, sewing boxes and the, 'goin to market' basket, just to name a few.  When slavery ended in America on December 18, 1865, plantation life began to change for those now freed slaves. Across this country, work on plantations began to decrease as well as the making of sweetgrass baskets on these plantations.  Sweetgrass baskets are still in existence, today, in South Carolina simply because this gift has continually been past down through the many generations of descendants of those Africans that were brought from West Africa. Sweetgrass baskets are made with sweetgrass, bulrush, (which comes from the salt water marsh in South Carolina), and long leaf pine needles, bound together by strips of palmetto trees leaves.

Psalms 16:11   You will show me the path of life; in Your presence is   fulness of joy, at Your right hand there are pleasures forevermore.
1 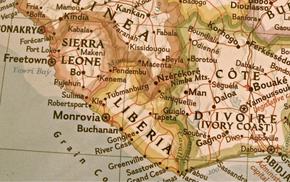 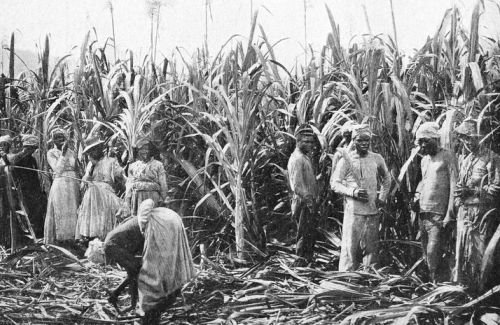 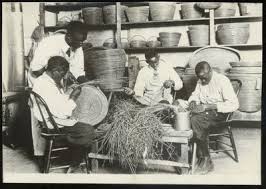 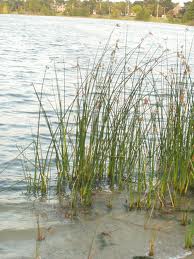 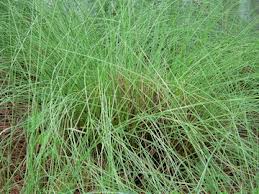 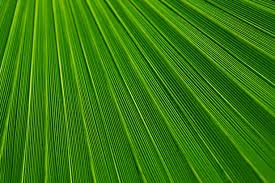 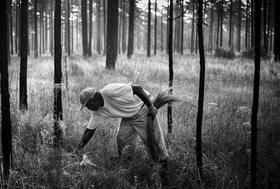